Commentary-The Coming of Age of Institutional Arbitration Rules in Iran: An Analytic Overview of the ACIC Rules 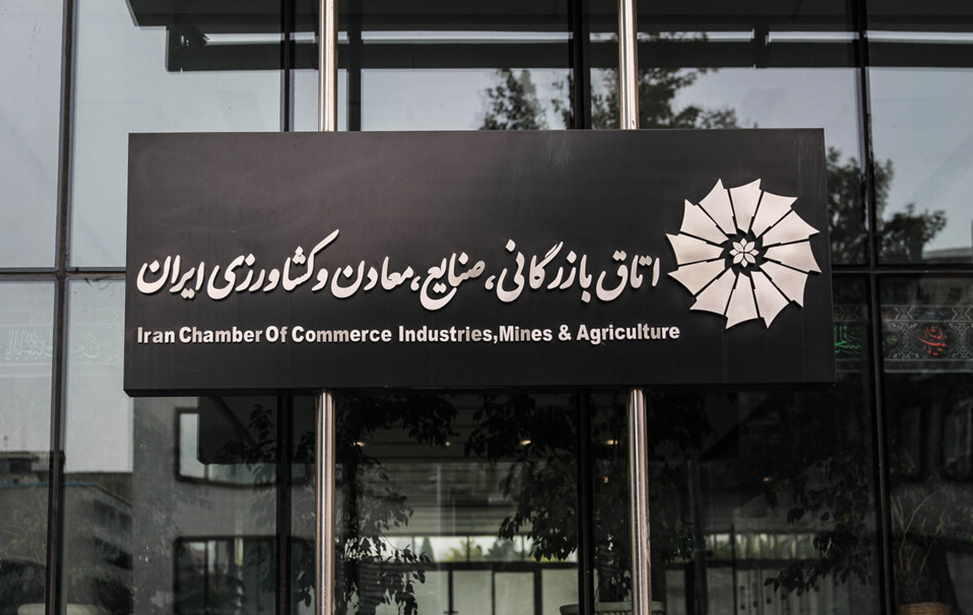 The Arbitration Center of Iran Chamber of Commerce (hereafter “ACIC”) was established in 2002, following approval by the parliament of Iran as an affiliate to the Iran Chamber of Commerce. However, it has a distinctive and independent legal character. The ACIC is the first institution to incorporate institutional arbitration into the legal system of Iran for the resolution of both domestic and international disputes.

Certain key features of the ACIC Rules and anticipated future developments of this institution are set out below.

Key Features of the New ACIC Rules: Points of Convergence with the UNCITRAL Model Law

Further, the ACIC Rules contain provisions that are instituted to guarantee a basic level of fairness to parties and the process. For instance, rules regarding the conduct of multi-party arbitrations (Article 15), the procedure for challenge of an arbitrator (Article 24) and competence of competence (Article 29) are particularly designed to reduce technical defects that can frustrate proceedings. More prominently, the establishment of a Court of Arbitration of the ACIC, consisting of senior and eminent members, to decide on prima facie jurisdiction is enshrined in Article 9 and Articles 22 through 26 of the Regulations on Organization and signifies the pro-enforcement stance of Iranian arbitration landscape. These articles aim to foster and promote enforcement without overzealous judicial scrutiny.

In the similar vein, Article 35 of the ACIC Rules empowers tribunal to issue all urgent and provisional measures with respect to the subject matter of the dispute. According to this rule, a party seeking an urgent measure is ought to approach arbitral tribunal directly. However, the respective article does not specify whether or not this power vested onto tribunal is curtailed by mandatory provisions applicable to the proceedings. It could be argued that this reservation should be incorporated as it is necessitated by both Civil Procedure Code of Iran and Iran International Arbitration Act. In practice, Article 17 of Iran International Arbitration Act will govern issues surrounding provisional measures with respect to international arbitration, however, the act has remained silent regarding the enforcement of such measures. Similarly, the Civil Procedure Code which governs the domestic arbitration fails to address issues in relation to provisional measures. The absence of hard guidance has given rise to a conundrum for ACIC. A cursory look at the practice of ACIC tribunals reveals that they tend to make distinctions between cases where the party asks for a provisional measures addressed to the respondent or a third party like banks. In the former, the tribunal directly compel the respondent himself to act or refrain from acting particular measures, however in the latter the question of enforcement of the order has remained unclear. Moreover, it appears that Article 35 grants a broad discretion to arbitrators to decide what procedures to adopt and what issues to take into account when considering application for security for costs. This could pose further complications in the absence of specific and precise criteria to apply and may result in arbitrary and partial decisions.

Another prominent feature of the ACIC Rules that is consistent with the best practices of international arbitration is the broad and extensive use of witness evidence and experts. Article 45 affords broad discretion to the arbitral tribunal to “conduct a witness hearing” if the arbitral tribunal deems the subject of testimony of relevance. Similarly, article 46 stipulates that arbitrator may refer to expert opinion at his own initiative when “he deems necessary”. In the absence of additional provisions, it appears that there is no limitation as to the examination of experts and the arbitral tribunal enjoys unfettered discretion to assess the viability of expert opinion. In addition, the ACIC Rules provide mechanism for parallel proceedings to be consolidated into a single arbitration. This concept is recalled in Article 6 of ACIC Rules subject to the timing of the request and other relevant circumstances. This procedural mechanism is a progressive step towards harmonization of arbitral awards. In this regard, the ACIC has recognized that a unified process avoids repetition or duplication of the same evidentiary materials in proceedings and related costs such as expert witness fees. However, it should be noted that timing of the consolidation, compensation of dismissed arbitrators and duplication of already submitted evidence for the benefits of parties are not explicitly addressed within the ACIC framework.

The above provisions demonstrate the intention of the ACIC Rules in presenting a legal framework that are aligned with international arbitration on a global scale. However, the current ACIC model requires comprehensive reforms to account for a more efficient and sophisticated framework that is consistent with archetype of legal framework across borders.

What is visibly absent from the existing framework is the codification of the best practices of procedural rules that are the prototype of modern international standards. In this regard, the ACIC seeks to move away from an institution being a mere postbox and appointing authority, and strives to shape the arbitral process by embracing and promulgating innovation. To this end, after 20 years, the ACIC Board of Directors has issued a call for amendment of the ACIC Rules formulated in 2002.

Firstly, the current ACIC Rules do not include provisions for emergency arbitrators, nor do they embody expedited arbitration. In the absence of provisions regarding emergency arbitrators, when the lex arbitri is the Iranian law, both courts and arbitral tribunal will have the authority over the case but due to the absence of precise guidelines, a party seeking an urgent measure will instead resort to national courts when the issue is extraordinarily urgent. This will undermine the choice of arbitration as an optimal dispute resolution mechanism. To this end, the domestic law ought to adopt a coherent framework to account for the emerging practice of emergency arbitration, without such a provision, domestic law and practice in national courts will pose further complications with regard to enforcement against the noncompliant party. Therefore, the future amendments to the ACIC Rules must first consider the specifics of the Iranian legal framework.

Secondly, the current ACIC Rules do not embody a comprehensive framework to protect confidentiality in arbitration proceedings. Parties can nonetheless agree in writing that the arbitration session for the hearing and consideration of the case shall be in confidence. According to Article 43, the arbitrators may take necessary measures to protect trade secrets and confidential information, but the current legal framework of the ACIC Rules is silent regarding the ways in which documents and information shall be submitted to the tribunal. Thus, it is important that the rules be revised to reflect the changes and emerging standards within international arbitration practice. It is therefore imperative for the future developments to encompass best practices of the international arbitration community which will not only reinforce Iran’s pro-arbitration stance, but also will pave the way for new standards that have yet to be explored by other Iranian arbitral institutions.

Further, the procedures for appointing arbitrators are not designed to be sufficiently swift. In this regard, Article 13 does not outline the timing requirements for the constitution of arbitral tribunal. The designated deadlines for an arbitrator’s appointment have remained unclear. For instance, Article 10 provides one period of 15 days for the parties to present their objections to the appointment of the arbitrators. It can be argued that the long process of appointing the panel of arbitrators under the ACIC Rules can delay the constitution of the arbitral tribunals. There is a need to revise this rule to make it more consistent with modern archetype of institutional arbitration rules.

Soleimani and Targeted Killings of Enemy Combatants – Part I: Revisiting the “First Shot”_Theory