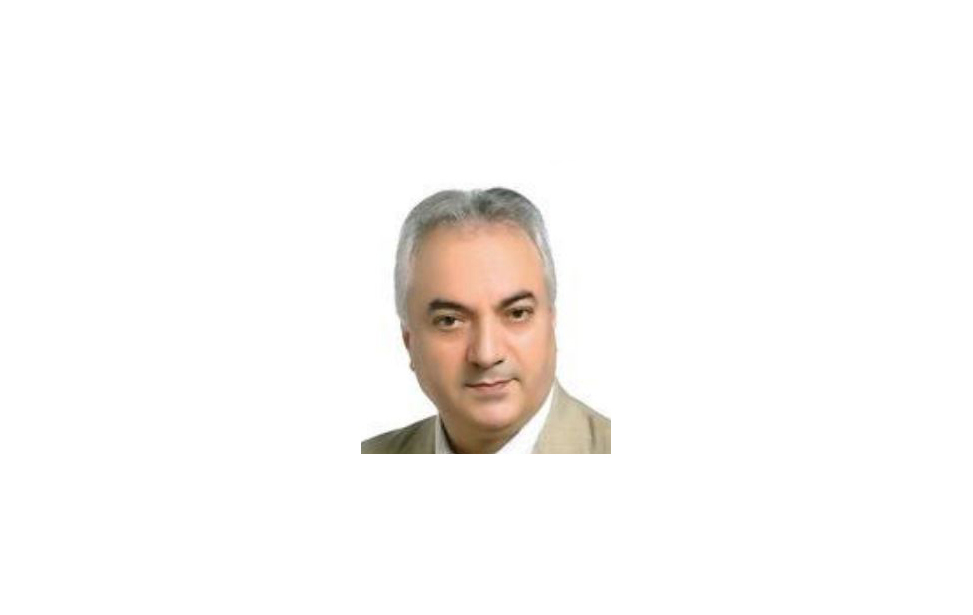 Was born in 1954, Jamal Seifi graduated with an LLB from the National University of Iran in 1978, an LLM and Ph.D. in international law and arbitration from the University of Hull (UK), in 1986 and 1990, respectively. Between 1979 and 1985 he served as a judge with the Iranian judiciary. In 1992, he became a member of the Iranian Central Bar Association and founded the law firm of Jamal SEIFI & Associates, focusing mainly on international arbitration, from which he took leave upon appointment to the Iran-United States Claims Tribunal. During that time, he acted as lead counsel and expert in several international and domestic arbitration and litigation cases and provided legal advice on international and commercial law matters. In parallel, he has continuously acted as co-arbitrator, sole arbitrator or chairman in various international and domestic arbitration cases since the early 1990s.

Alongside his private practice, Professor Seifi began his academic career as a lecturer in international law with the University of Hull (1989-1991), where he returned as “Visiting Professor” for two academic years in 1999 and 2000, teaching a full course on international commercial arbitration. He has held a tenured academic career with Shahid Beheshti (formerly National) University of Iran since late 1991 and was an Associate Professor with this institution when in September 2009 he took a leave to join the Iran-United States Claims Tribunal while continuing academic association with this University. Since 2014 Dr. Seifi began collaboration with Tilburg University in the Netherlands where he has been teaching a full course on International Arbitration Law. He was Chair of Global Law for 2015 and is currently Distinguished Visiting Professor at Tilburg University.

Dr. Seifi has been a member of many academic associations, arbitration institutions, and editorial boards, locally and internationally, including the editorial board of the Asian Yearbook of International Law (2000-2010). During the years 2004-2006 he led the project for the preparation and drafting of the first ever Rules of Arbitration of the Arbitration Centre of the Iran Chamber (ACIC). Professor Seifi has delivered lectures and speeches in various domestic and international conferences, including at those of the ACIC, TRAC, DILA, IBA, ICC, LCIA, and PCA, as well as at several Iranian, Asian and European universities. He was the lead author of the ‘Iran Arbitration Report’ in the Encyclopedia of International Arbitration (2012) and has co-published a book on ‘Free and Fair Elections in International Law’ (translation into Persian). He has written and published numerous articles, chapters, papers and reports, locally and internationally, in Persian and in English, on such areas as international arbitration; State responsibility; the International Court of Justice; the law of treaties; civil liability of the State under the human rights treaties; Iran’s arbitration laws, and its oil and gas regulations.