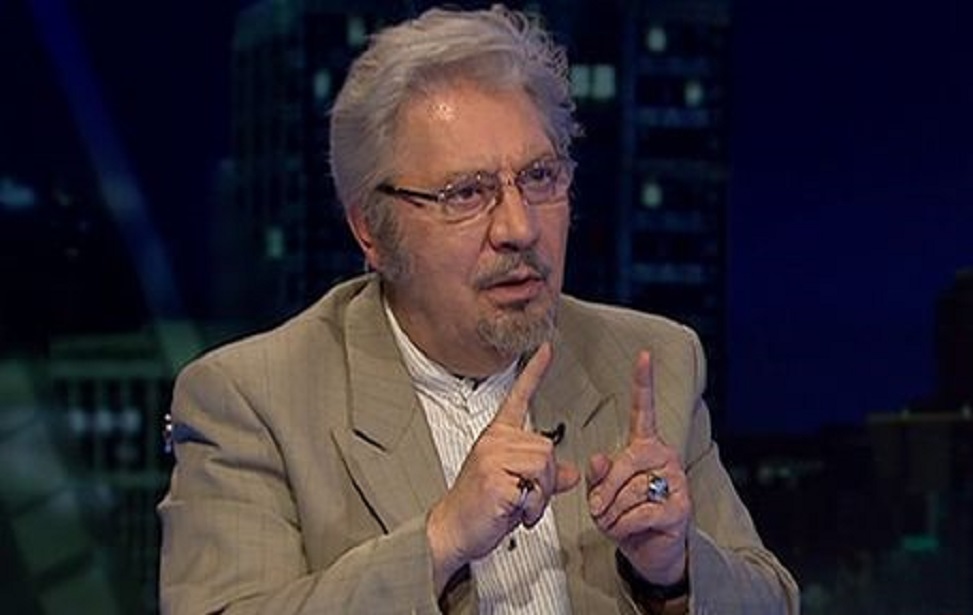 Born in a pious family in 1951 in Tehran, Mohsen Mohebi attended and graduated from Alavi and Dar-al-funoon, two of most prominent high schools in Tehran. He began his higher education as a student of Economics at the University of Shiraz and under the influence of his father and a few friends, he later decided to switch to law. He graduated from the University of Tehran, Faculty of Law in 1973 and upon finishing his military service, he was employed in the legal department of Bank Melli Iran in 1975.

Fascinated by the study of law he continued to post-graduate studies (LL.M. degree) at University of Shahid Beheshti (former National University) where he wrote his LL.M. dissertation (Reservation Right) under the supervision of Professor Dr. Sayyed Hasan Emami whom he had to change following the Islamic Revolution. He then began writing his new dissertation (Legal Aspects of Letters of Credit) under the supervision of Dr. Mahdi Shahidi. He graduated with LL.M. in private law in 1983.

Later in 1983, Dr Mohebi was invited to join the Bureau of International Legal Services (BILS) where he served for 22 years, beginning as a legal advisor and ending as Deputy President.

In 1990, he was appointed the head of BILS office at the Hague and worked closely with the Iran-United States Claims Tribunal. During his service in The Hague he completed his PhD within 5 years in International Law and Arbitration at University of Louain-la-Neuve, one of the most prominent universities in Europe rank amongst the kind of Oxford, Cambridge and Max Planck Institute.  He wrote his Ph.D. thesis on “The International Law Nature of the Iran-United States Claims Tribunal” under the supervision of Professor Fronsio Riguaa which was accepted with distinction and warm congratulations of the jury in 1999.

As BILS’s Deputy President he took on the role of Editor-in-Chief of Iran’s very first “International Law Review” that was first published by BILS in 1985. He acted as Editor-in-Chief for 5 years and then became a member of its board of editors. The publication included a novel and innovative section called “international documents” that introduced international documents and conventions with a short commentary. Almost all documents up to Volume 11 of the publication was gathered, translated and edited by Dr Mohebi.

In 1997 he returned from the Hague and decided to focus his efforts on academic and research activities and consequently quit his executive roles.

Professor Mohebi was the research deputy of the Center for Dialogue among Civilizations in 2008. He is now a permanent faculty member of the Islamic Azad University, Science and Research Branch (SRBIAU). He also is a visiting professor of International Law at different outstanding Iranian universities such as Shahid Beheshti, and AllamehTabataba'i. He is the pioneer of developing and promoting Arbitration in Iran and particularly International Arbitration. He is a seasoned arbitration expert and has been appointed as the Secretary General of the Arbitration Center of Iran Chamber (ACIC) since2005. Professor Mohebi has served as the Iranian member of the International Court of Arbitration of ICC (Paris) for years and since recently he has become a member of the Permanent Court of Arbitration (PCA). It is worth mentioning that according to PCA rules, each contracting party state is entitled to nominate up to four persons of “known competency in questions of international law, of the highest moral reputation and disposed to accept the duties of arbitrators” as “Members of the Court.”