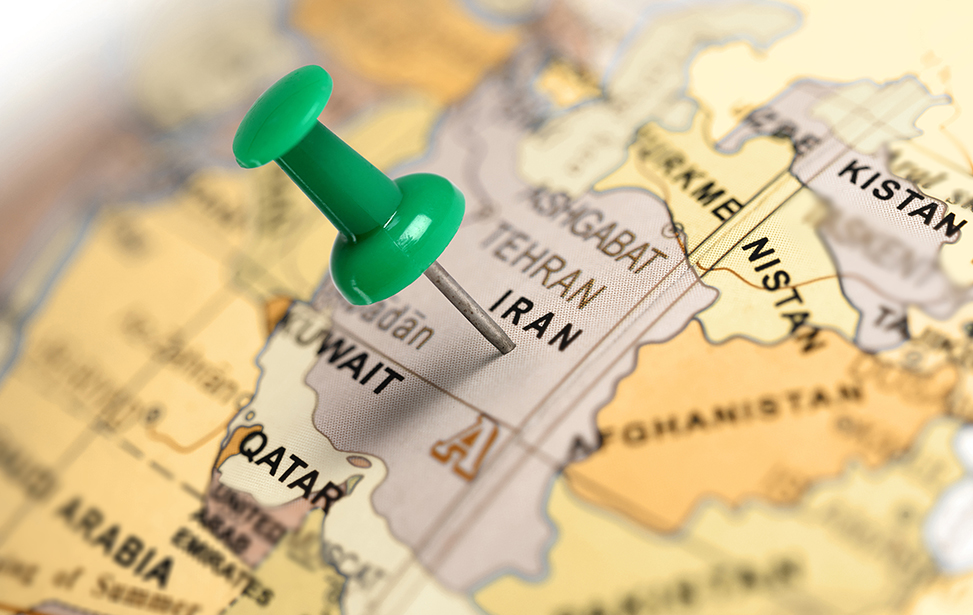 GENEVA (22 August 2018) – Sanctions must be just, and must not lead to the suffering of innocent people, says United Nations Special Rapporteur Idriss Jazairy.

“The reimposition of sanctions against Iran after the unilateral withdrawal of the United States from the Iran nuclear deal, which had been unanimously adopted by the Security Council with the support of the US itself, lays bare the illegitimacy of this action,” Mr. Jazairy observed.

“This illegitimacy was confirmed by the opposition of all other permanent members of the Security Council and indeed of all international partners. The UN Charter calls for sanctions to be applied only by the UN Security Council precisely to ensure such wanton attacks on nations are avoided.

“International sanctions must have a lawful purpose, must be proportional, and must not harm the human rights of ordinary citizens, and none of these criteria is met in this case,” the UN expert stressed.

“These unjust and harmful sanctions are destroying the economy and currency of Iran, driving millions of people into poverty and making imported goods unaffordable,” Mr. Jazairy stressed, while questioning whether the United States would provide food and medicines to the millions of Iranians no longer able to afford them.

“The current system creates doubt and ambiguity which makes it all but impossible for Iran to import these urgently needed humanitarian goods. This ambiguity causes a ‘chilling effect’ which is likely to lead to silent deaths in hospitals as medicines run out, while the international media fail to notice,” Mr. Jazairy said.

“I appeal to the United States to demonstrate its commitment to allow agricultural commodities, food, medicine, and medical devices into Iran by taking real and concrete steps to ensure that banks, financial institutions and companies can quickly and freely be assured that relevant imports and payments are permitted,” he said.

The expert applauded efforts by the international community to reject economic bullying. “I am grateful for the efforts of the European Union in tackling this injustice, both through diplomatic efforts and through legislation to protect European companies from American sanctions. I sincerely hope that the international community can come together to see that the world does not become a battleground for generalized economic war,” said Mr. Jazairy.

The expert highlighted the UN Declaration on Principles of International Law concerning Friendly Relations and Cooperation among States in accordance with the Charter of the United Nations, which urges States to resolve their differences through dialogue and peaceful relations, and to avoid the use of economic, political or other measures to coerce another State in regard to the exercise of its sovereign rights.

These unilateral sanctions, together with other recent developments led the Expert to warn against the generalisation of economic war at the world level.

Mr. Idriss Jazairy was appointed by the Human Rights Council as the first Special Rapporteur on the negative impact of the unilateral coercive measures on the enjoyment of human rights. He took office in May 2015. Mr. Jazairy has extensive experience in the fields of international relations and human rights with the Algerian Foreign Ministry, the UN human rights system and international NGOs. He holds a M.A. (Oxford) in Philosophy, Politics and Economics, and an M.P.A. (Harvard). He also graduated from the Ecole nationale d’Administration (France). Mr. Jazairy is the author of books and of a large number of articles in the international press on development, human rights and current affairs.