commentary-The US withdrawal from the Iran deal: One year on 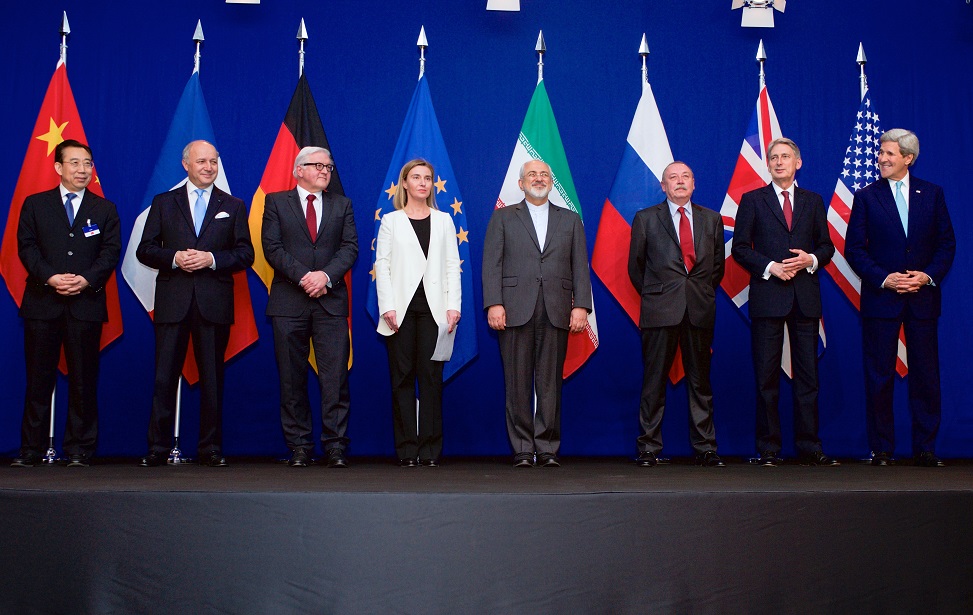 On 8 May last year, US President Donald J. Trump announced that the United States would pull out of the Joint Comprehensive Plan of Action (JCPOA), which sets limits on Iran’s nuclear programme to ensure that it cannot produce nuclear weapons. Despite the US withdrawal, the JCPOA remains in force; it is a multilateral agreement to which seven of the original eight parties still adhere.

When they arrived at the agreement in July 2015, the parties to it were Iran, the USA, China, Russia, France, Germany, the United Kingdom and the European Union. A few days after the JCPOA was agreed, it was endorsed by the United Nations Security Council.

The JCPOA limits Iran’s uranium enrichment programme until 2030 and contains monitoring and transparency measures that will remain in place long after that date. Along with other international experts, SIPRI’s assessment from the outset has been that the agreement is technically sound with robust verification procedures. The International Atomic Energy Agency is responsible for monitoring Iran’s JCPOA implementation. It has consistently found that Iran is fully living up to its undertakings. In short, well-crafted and properly implemented, the JCPOA closes off Iran’s pathway to nuclear weapons, should it decide to go in that direction.

However, Saudi Arabia, Israel and most US Republican politicians opposed the agreement. Donald Trump made abandoning the deal a keynote of his 2016 election campaign. Like most other critics, he has described as major flaws the JCPOA’s temporary nature and its lack of controls on Iran’s ballistic missile programme. He is also highly critical of Iran’s actions in Syria and elsewhere in the region, which he characterizes as its ‘malign behaviour’.

This makes it clear that, rather than an evidence-based technical objection to the agreement or its implementation, the US decision to withdraw from the JCPOA was a political measure aimed against Iran. The time-limited nature of the JCPOA is by no means unique—the major US-Russian strategic arms control agreement, for example, expires in 2021. It is normal in such cases to find an appropriate opportunity to discuss extending the agreement.

Regardless of its views about Iran’s regional policies and actions—or, indeed, about the policies and actions of its regional rivals such as Israel and Saudi Arabia—the US withdrawal from the JCPOA is ill-conceived and regrettable for many reasons. It undermines the value of multilateral diplomacy and raises questions about the sanctity and sustainability of interstate agreements. Furthermore, it challenges the authority of the UN Security Council, which has unanimously passed a resolution endorsing the JCPOA and calling on all UN member states as well as regional and international organizations to take action to support the agreement’s implementation.

US withdrawal from the JCPOA risks seriously weakening trust and confidence in international institutions and arrangements that are essential parts of the global security architecture. In particular, the US action undermines the global effort for nuclear non-proliferation by sabotaging an important and effective anti-proliferation agreement. It is to be hoped that the remaining parties to the JCPOA will find ways to support its continued implementation.